This is Bruk, the new colorful collection designed by Kosta Boda in Småland, Sweden. Inspired by nature, designed for function and form. Bruk is made for you to use every day, made to feel good in your hand, made with great attention to details and longevity. The word Bruk stems from the Swedish word \"to use\" but is also a link to the special place where it all started. The village of Kosta in Småland with its old glassworks factory, called a \"bruket\". The Bruk collection is dishwasher safe, stackable and can contain both hot and cold content.

Water, wine or juice - Our elegant and practical carafes are designed for any beverage, on any table. It fits perfectly into a refrigerator door and the oak cap keeps things fresh.

Fees based on the destination province, these fees are subject to change.

Please note that freight costs are a very broad estimate based many different criteria and may not match your final freight costs. If your require more accurate estimates please contatc your account manager. 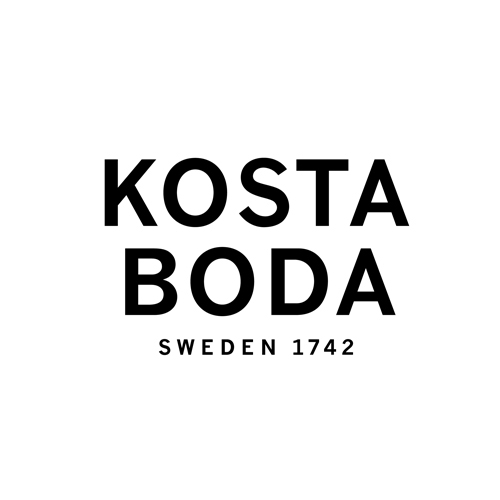 Designers, glassblowers, cutters, painters and engravers play their part in this skilled work every day, and each glass from Kosta Boda is a unique and sophisticated piece of craftsmanship. By the time the finished glass leaves the glassworks, no fewer than 15 different people have contributed to the production process.

Since 1898, art and crystal glass for everyday use has been produced under the brand of Orrefors. At our glassworks in Kosta, our skilled glassworkers are joined by several of Sweden’s most prestigious designers in developing the design, craftsmanship and new techniques. A smaller part of our production has been produced at other renowned glassworks, mainly in Europe, since 2004. A few products are produced in Asia. At all glassworks, we use the same designers and in many cases the production techniques developed by ourselves in Småland, Sweden. 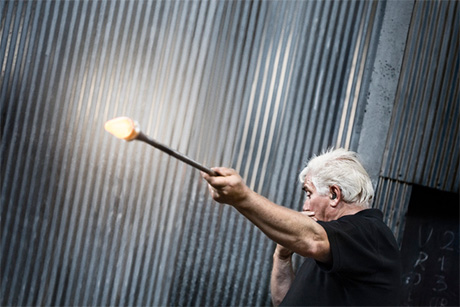 Early on, Kosta Boda' committed to "...develop the expressive power of glass, both artistically and technically," while ensuring that, "Swedish glass will always be elegant, exciting, and of superb quality in both craft and design."

Along with other now - famous Småland glassmakers, Kosta Boda quite literally reinvented the art and craft of Swedish glass in the early part of the 20th century. Moreover, Kosta Boda played a key role in the emergence of a distinctive Scandinavian idiom and quality standards whose goal is design excellence in everything from toys to tableware.

The equation behind this artistic and market success was the collaboration of designer and glassmaker, and that remains true to the present. At Kosta Boda, artist and artisan work side by side, experimenting with recipes, forms, colors and textures - as well as techniques old and new - to produce works of originality and timeless elegance. 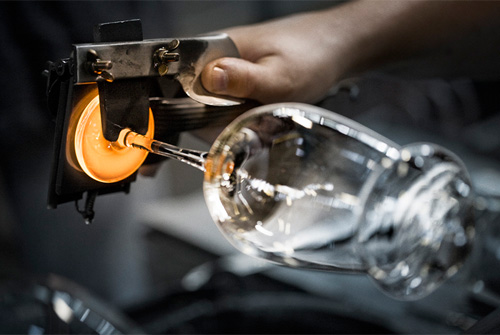 The glassworks in Kosta was founded in 1742. The name was created from the surnames of the founders, Generals Koskull and Staël von Holstein. Kosta’s location, in the heart of the dense forests in the Swedish province of Småland, was chosen so that the glassworks could provide both Stockholm and Karlskrona with glass. Important roads crossed here, and there was also an unlimited supply of wood to heat the furnaces.

Fine utility glassware was made here during the first 150 years of the company’s existence and comprised products such as window panes, bottles and drinkware, but also glass chandeliers and similar items. The customers included royalty, nobility and wealthy merchants who could afford the costly glassware. For a long time, the glassblowers came from Bohemia, which is now part of the Czech Republic. Many decades passed before Swedes learnt how to blow glass.

Kosta exhibited its products at the General Art and Industrial Exposition of Stockholm in 1897, but was criticised because its glassware mostly resembled items made in other parts of Europe. This gave the company the idea of employing its own designers. The idea rapidly gained ground and remains the actual foundation of the way in which the glassworks continually develops its product range.

The first designer at the glassworks was Gunnar G:son Wennerberg, who joined the company in 1898. Many well-known artists have worked here since then, such as Sven X-et Ericsson and Ewald Dahlskog. The first female artist was Tyra Lundgren who was recruited in 1935. Many women have worked at the glassworks since then and have been very successful.

Today’s Kosta Boda was formed through a merger of the glassworks in the communities of Kosta, Boda and Åfors. The group was initially called AB Åforsgruppen and included Johansfors Glassworks at that time. The company name was changed to Kosta Boda AB in 1976, and the company has been part of Orrefors Kosta Boda AB since 1989.

Manufacturing now takes place at the principal glassworks in Kosta and at Åfors Glassworks. 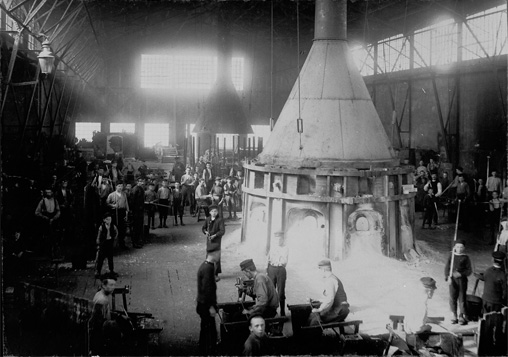 Sorry, there is no extended information available for this brand. If you have any questions or concerns please contact your account manager or our customer service as [email protected]

There are no contacts available for this brand. Please check back soon or contact us at [email protected] if you have any questions.

By Kosta Boda In Tableware

By Kosta Boda In Decor

Somcan has a broad selection of categories and brands to fit you and your clients every needs. 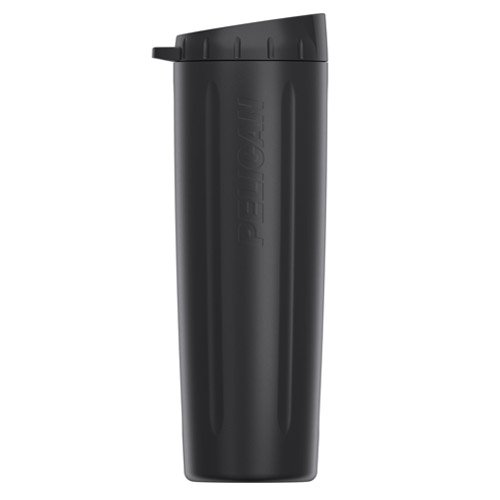 By Pelican In Drinkware

By BruMate In Drinkware

By BruMate In Drinkware 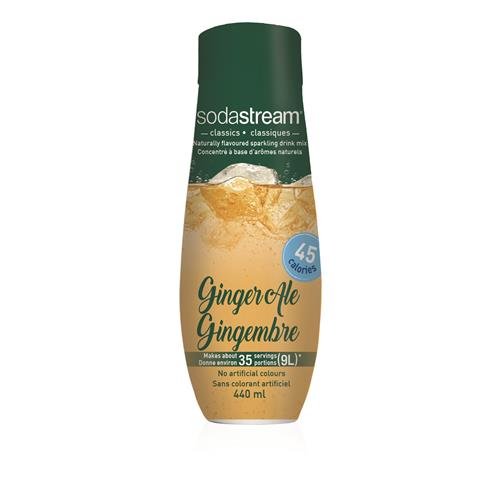 By SodaStream In Drinkware